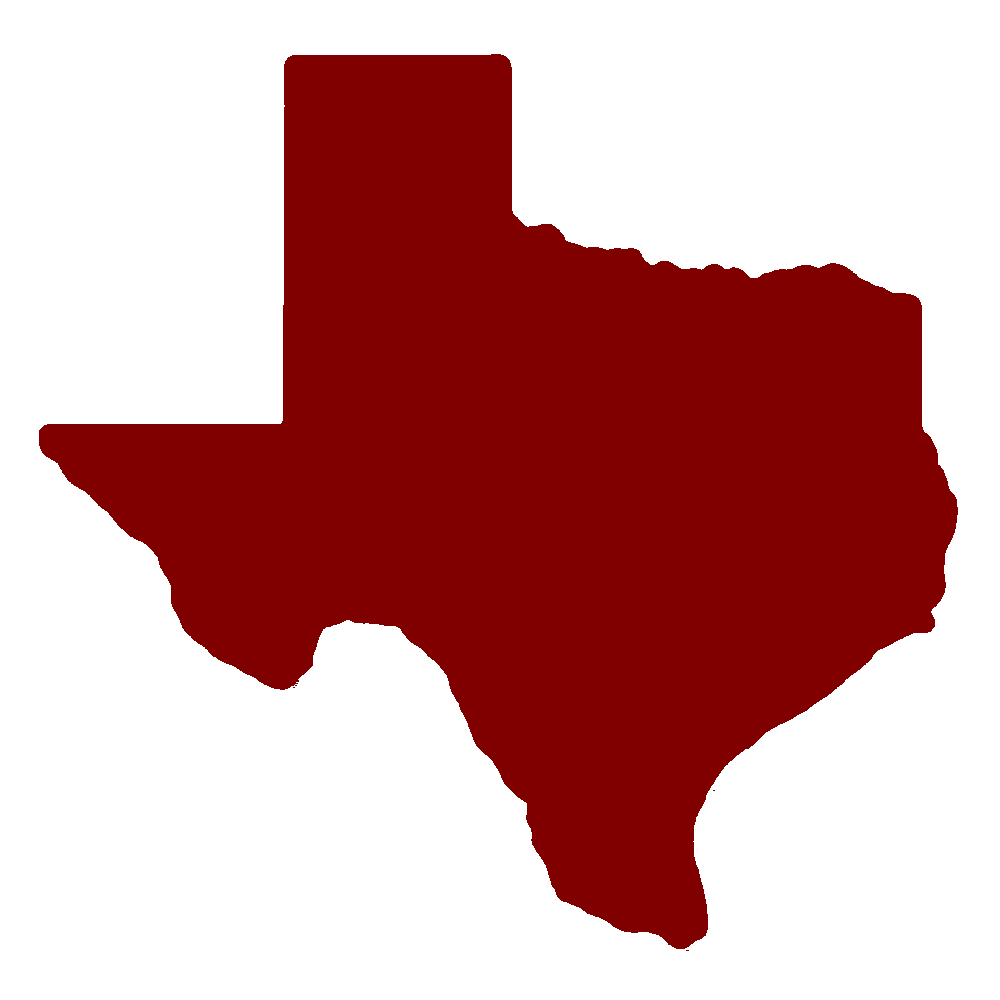 The largest dividend, $780,305, went to the Texas Association of Manufacturers safety group. The group has earned $3.4 million in Texas Mutual dividends since 2008.

Members of the Texas Schools Group earned a $314,031 dividend, a 61 percent increase over their 2011 dividend.

In addition to potential dividends, safety group members get discounts on their workers’ compensation premiums. They also have access to workplace safety materials designed for their operations.

Texas Mutual notes that past dividends are not a guarantee of future dividends, and the Texas Department of Insurance must approve all dividends.

Austin-based Texas Mutual Insurance Company is the state’s leading provider of workers’ compensation insurance, with approximately 34 percent of the market. Since 1991, the company has provided a stable, competitively priced source of workers’ comp insurance for Texas employers and their employees. Texas Mutual underwrites safety groups representing a range of industries, including oil and gas, health care, construction and manufacturing. Any licensed Texas agent can submit qualifying clients for consideration. For more information, visit texasmutual.com/agents/group.shtm.

By providing your contact information you consent to receiving emails & information from Texas Association of Manufacturers Workers’ Compensations Purchasing Group.
No Spam. We respect your privacy & you may unsubscribe at any time.